Sixth Edition, printed in the same year as the first edition. This is one of the earliest non-Philadelphia printings. Thomas Paine published “Common Sense” anonymously on January 10, 1776.

In “Common Sense,” Paine made a persuasive case to the Colonists for American independence. He linked independence with the prevalent religious views of the Colonies, creating a uniquely American political identity. It was written like a sermon using clear and persuasive prose so all could read and understand its purpose.

After publication, “Common Sense” became the most widely circulated document at the time, going through twenty-five editions in its first year; one in six households owned a copy. It became a rallying cry for liberty against oppression during the American Revolution (1775-1783) and the French Revolution (1789-1799). 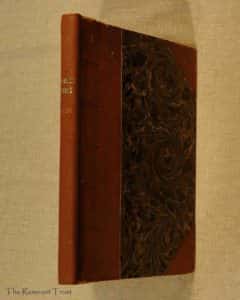 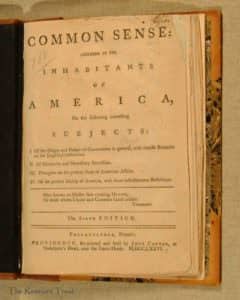